Chaves – Porto: The result will be decided by the half time 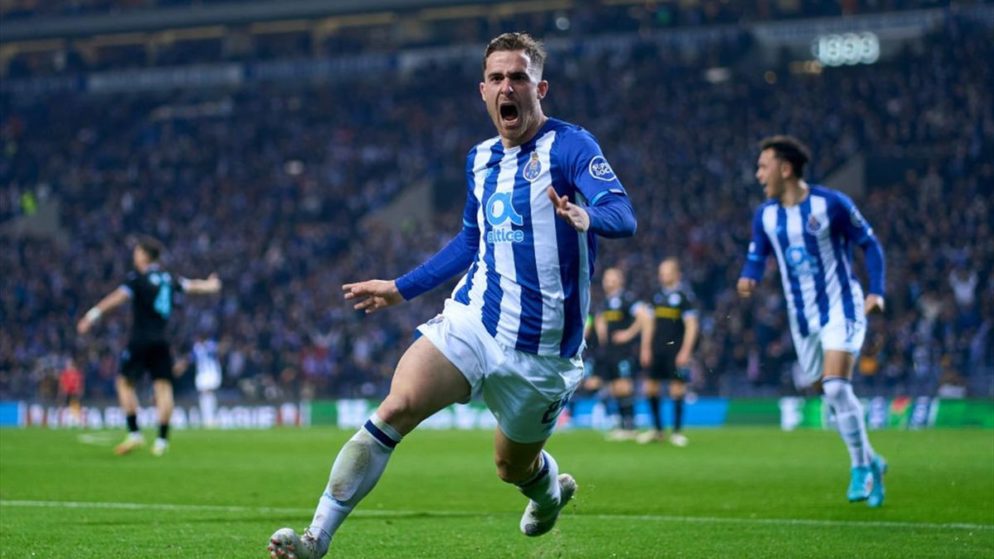 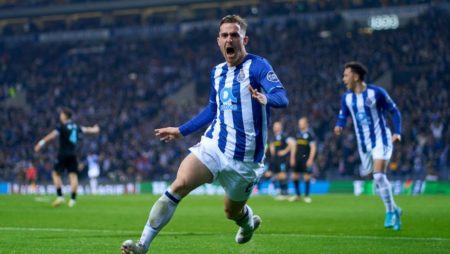 Chaves is a team that competes in the first division of Portuguese football. The hosts are coming off a stunning 2-2 away draw in the Portuguese League Cup against Vizela. Vitor Campelos’ team entered the match strongly and were lucky to take the lead in the first half, in the 33rd minute with Luther Singh scoring. 2′ later it was equalized in a phase that seemed lost on the pitch, with both teams going to the locker room with the score at 1-1. In the second half, Chavez was down to 10 men due to the dismissal of Carlos Ponck in the 64th minute. Vizela made the turnaround in the 75th minute making it 2-1. However, Chaves had not said the last word, essentially stealing the point of the tie at the end of the match and the delays, 90+3, with Isaah Abass as the scorer. From the difficult upcoming match against Porto, they cannot count on the services of Ponck who was sent off in their last game. The team does not face any other problems.

On the other side, Porto, apart from the championship which is always the goal of the year, has also set the goal of the Portuguese League Cup. The visitors nevertheless come from a home draw in a terrific game with a score of 2-2 against Mafra. Sergio Conceição’s team found themselves losing 0-2 at the break in Dragao, the goals were conceded in the 16th and 42nd minutes. In the second half the scene changed with Porto taking the lead. Early on, Pepe in the 48th minute reduced the score to 1-2, giving his side a morale boost to equalize in the 70th minute with Toni Martinez saving the game. This was also the final result of Porto’s premier in the Portuguese League Cup. For the upcoming match against Chaves, it does not face any absences, if we exclude its international players who are at the World Cup in Qatar.

The bet prediction: Sergio Conceicao’s team will look to clear the case early on. In the bet we go with first half winner Porto at the odd of 1.91 (TigersBet).