Netherlands – Argentina: Both teams will try to get something out of the match. 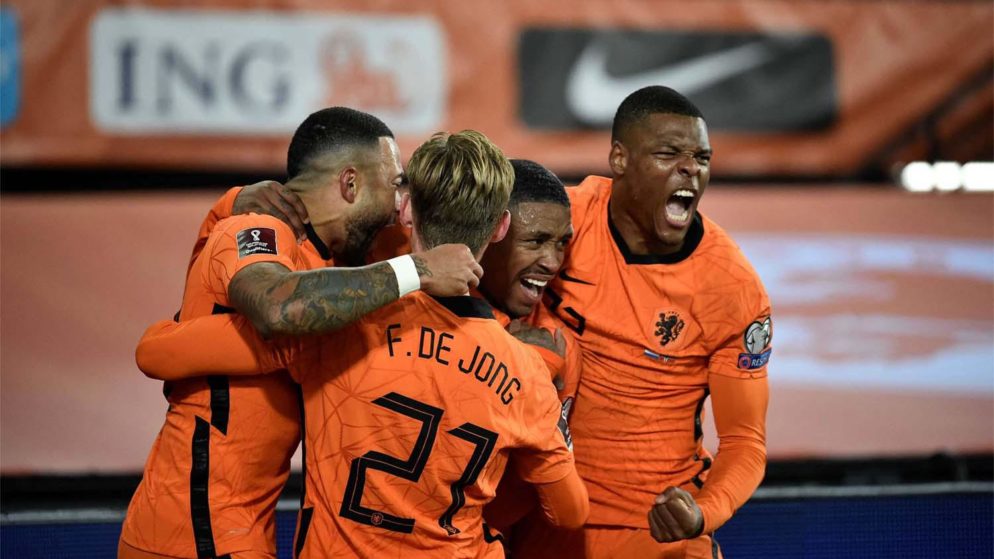 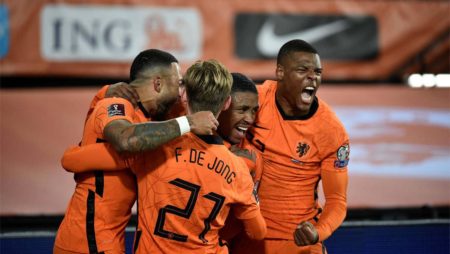 Great game. Now that we have entered the final stretch, the smallest detail can make all the difference. And this also applies to betting. It was easy for Netherlands to reach the quarterfinals. We’re not saying that the team is the big favorite to win the cup, but the team hasn’t faced a tough opponent yet. In the groups, Netherland had an easy time. It was particularly problematic, to tell the truth, but the players did their job. Anything less would be a failure in the drawn group. Furthermore, in the round of 16, they defeated USA 3-1 by doing the absolute must. The Dutch made two good phases in the first half, scored two identical goals with Depay and Blind and in essence this helped them qualify. In the second half they didn’t do anything, America reduced in 76′ but after that, Dumfries finished the match with a third goal for Netherlands and gave  the “ticket” to the quarter-finals.

Louis van Gaal is not facing particular problems in the Netherlands. Stopper De Vries is listed as a doubt but is still not expected to play. The Inter defender has not played in a game so far. Unexpectedly, Depay and Gakpo will start in front. In the history of two team, in a total of 9 games (official and friendly), 4 wins have been won by the Netherlands and 3 by Argentina. In their last match, in the 2014 World Cup semi-final, Argentina won 4-2 on penalties. They have also played in the World Cup final in 1978, with Argentina winning 3-1 in extra time.

Argentina enter the race half a step ahead in the odds. The team’s adventure at the 2022 World Cup may have started badly with a shock defeat by Saudi Arabia but later the team smoothed it out, showing character. And that matters a lot. Τhe difficult games started very early for Argentina, specifically from the 2nd matchday of the World Cup 2022 groups. They beat Mexico 2-0 and Poland 2-0 to top the group. In the next phase the team faced Australia which they won 2-1.

The bet estimate: Both teams will try to get the result and move on to the next phase, so in the bet we choose Over 1.5 Goals & Over 6.5 corners, at the nice 1.94 (TigersBet).