Sunderland – West Brom: Many things are different in Championship 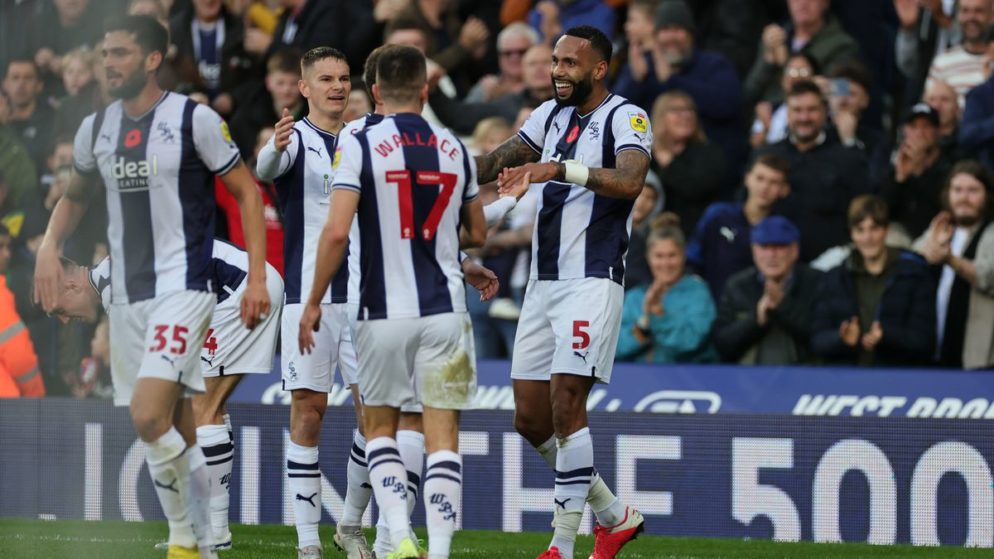 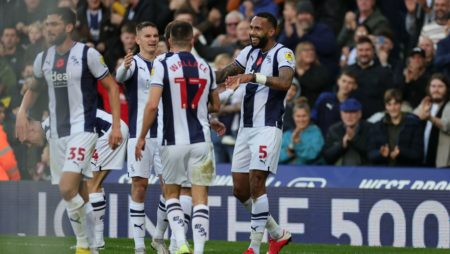 As we saw the last days many changes to the resumption of the Championship have taken place. Groups appear changed. Sunderland from 11th place had four wins and only one loss in their last five games before the break in the league. When playing at home, Sunderland have not lost against West Brom in their last 4 matches. The hosts are running a streak at home this year, 3 wins, 4 draws and 3 losses. That is, an almost absolute balance. Measured as a scoring team but also quite tight at the back, we don’t expect Tony Mowbray’s team to play a game with flare-ups and a big score. We believe that we will see a controlled match dominated by athleticism and strong marking without the score escaping. For this reason, we will not deal particularly with who will win this anyway ambiguous match.

West Brom on the other side are low in the table and specifically in 22nd place with only 23 points and have already been involved in adventures as they are in the relegation zone. What remains to be seen is whether Carlos Corberan’s team who went there to save it, worked hard enough at the break and are ready to present a different and clearly more improved face. Before the break the visitors had 3 wins and 2 losses in their last five games. West Brom have an away record this season of 2 wins, 4 draws and 3 losses. As we said earlier, we do not expect to see a fantasy football with big scores and any prediction of the result of this match is risky.

The bet predictions: The first two days of the Championship showed that many things are different competitively than we knew. For this reason, in this match we will go with 2-3 goals at the good odd of 1.95 (TigersBet).