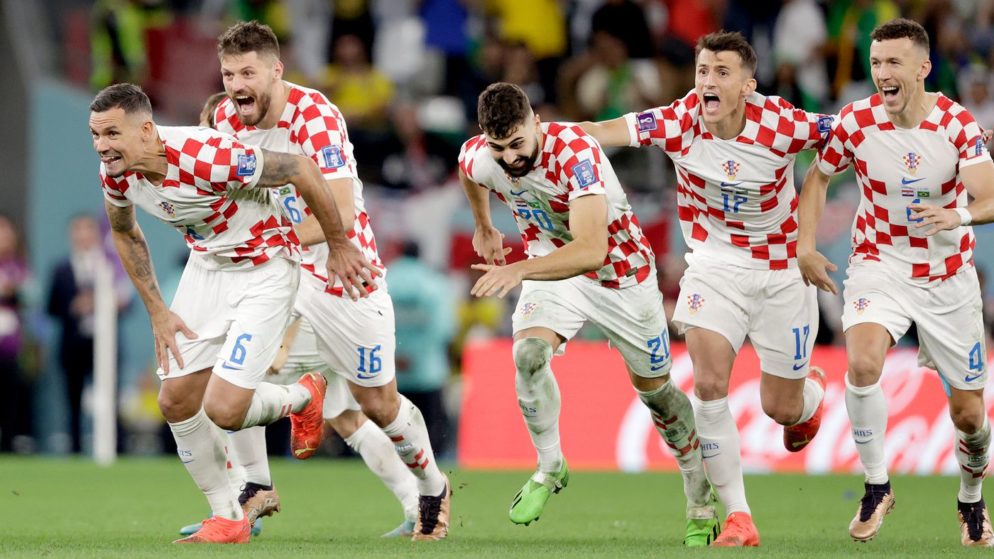 Argentina went through with the Netherlands on penalties, following a 2-2 draw in regular time and overtime. A match that had 12 yellow cards in normal time and 17 in total. It’s awesome that 3 cards were awarded in the penalty shootout. Argentina played with “fire”, in the sense that in a match that they were at 2-0 until the 82nd minute, they “managed” to mess up.

Previously, we remind, Argentina eliminated Australia 2-1, in a match that made it a thriller in the final. The team could have won much more comfortably, but they got involved. Now, Argentina plays everything for everything. In 2018, it was eliminated in the “16” after 4-3 by France, while in 2014 it eliminated the Netherlands in the semi-finals (4-2 on penalties) but lost in the final 1-0 to Germany. Lionel Scaloni does not count the suspended Acuna and Montiel.

Croatia is here again. For the second consecutive event. In 2018, in Russia, in the semi-finals, they eliminated the English 2-1 in extra time. In 2022, in Qatar, in the round of 16, they eliminated Japan 3-1 on penalties, while in the round of 8, they made a big surprise, in the sense that they eliminated Brazil, the big favorite. They won 4-2 on penalties, after 0-0 in regular time and 1-1 in extra time, again having Livakovic as the hero. The Croatian goalkeeper saved 3 penalties against Japan and 1 against Brazil.

The bet estimate: Argentina seems to have a slight lead, but it will not be an easy game against tough Croatia, as it proved against Brazil. We will bet on Messi’s company. Over 1.5 Goals for Argentina at the good 2.20 (TigersBet).