Rangers – Hibernian: Their goal is the victory 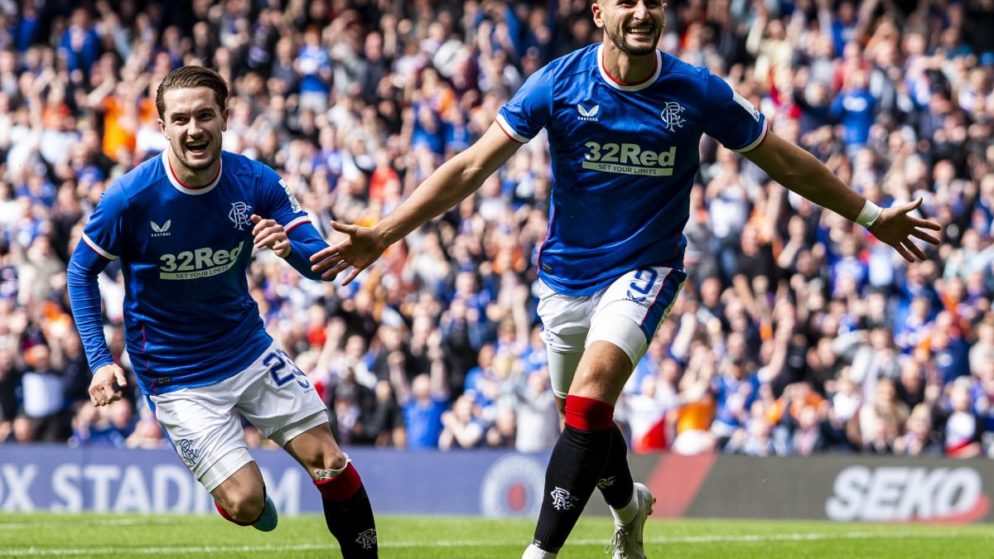 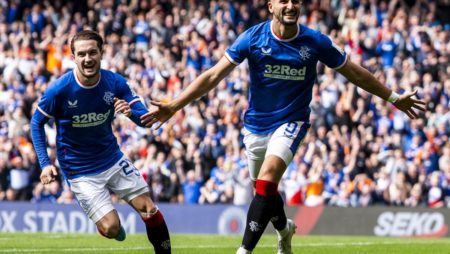 With the main objective of reducing, as soon as possible, the difference of nine points, which separates them from the top, Rangers is thrown back into the battle of the championship. Giovanni Van Bronckhorst was a thing of the past during the break, thus paying for the team’s poor run, both in the league and in Europe. The new manager is Michael Beale, who previously served as Steven Gerrard’s assistant on his move from Rangers and was previously head coach at QPR. Beale saw his players in fine form in last Saturday’s friendly against Leverkusen, which ended in a 3-0 win for Rangers. During the break, Fashion Sakala recovered, who took part in the friendly and is normally in the squad for today’s game. Not the same for Hagi and Lawrence, who will still need a few more days.

Hibernian had been on a downward spiral before the break, with just one win in their last five league games, which had dropped them to eighth in the table despite their positive start. During the break the team had the opportunity to regroup and play friendly matches in order to regain its positive competitive identity. In the most important of them, however, they were defeated 2-0 by Middlesbrough, while in the most recent they won 1-0 against Raith Rovers, with their image being mediocre. On the plus side, the returns of McGinty and Nisbett, both from long-term injuries, while Martin Boyle will be out until the end of the season. Hibernian’s run at Ibrox has been poor, with defeats in their last seven visits.

The bet prediction: A change of manager usually has a positive effect on teams. We should expect something similar from Rangers tonight. Who will need an emphatic victory, likely to acquire a positive psychology in view of the difficult continuation. The basic choice is the combo 1 & Over 2.5 at 1.83 (TigersBet).