Galatasaray meets Lazio tonight in such an important match 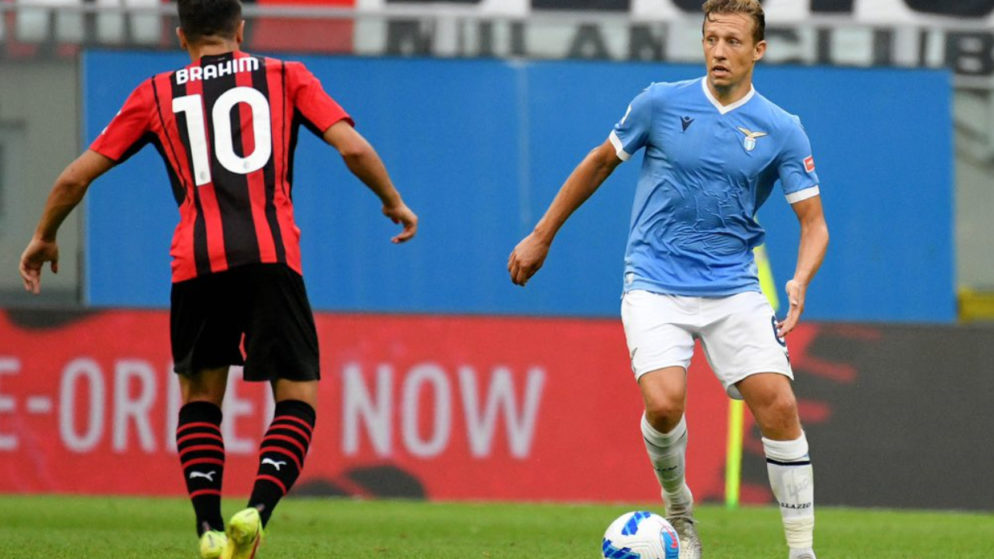 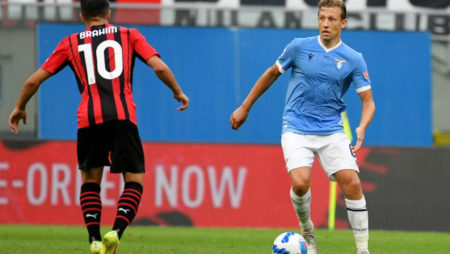 In a match in the Turkish championship, it was held to a 2-2 draw at the home of Trabzonspor, in the derby of the match. It was ahead with two goals until 33, but it accepted the reduction to 41 ′ and the match opened a lot in the second half. So in 62’ came the draw, for the final score. There were phases afterward for both teams, but no third goal was scored. Offensively, it is doing very well, but defensively it has important gaps and it has to find solutions to them because Lazio is not joking and has the players to take advantage of them. Terim does not have to face special absences, who also stood by the support that his team will have from its fans, who considers them a great “weapon” as he said.

It has made a very bad appearance at the home of Milan in the league and lost 2-0. In the first part, it had some good moments, but then it could not look competitive. It was found to lose in the 45th minute with 1-0 and in the delays of the half it could have conceded a second goal, but the hosts missed a penalty. The same pattern in the second, it could not look threatening and in 66 ′ it became 2-0, which formed the result. The bad appearance troubled Sari but does not cancel the good image of previous games. Against Galata, he wants to return to good performances and positive results.

They are two teams that they are playing attacking football and want to start the Europa League in the best possible way. It will be strange not to open the rhythm in the game between them. Let’s bet on Over 2.5 at odds of 1.80 (Tigersbet) 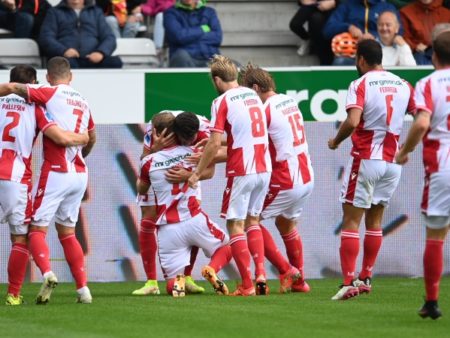 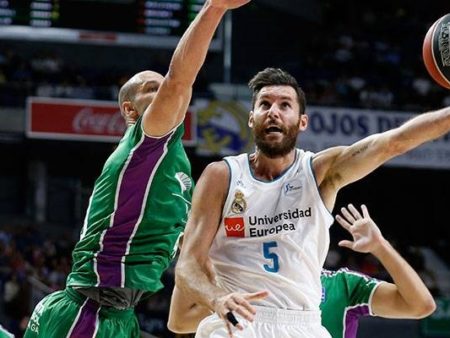 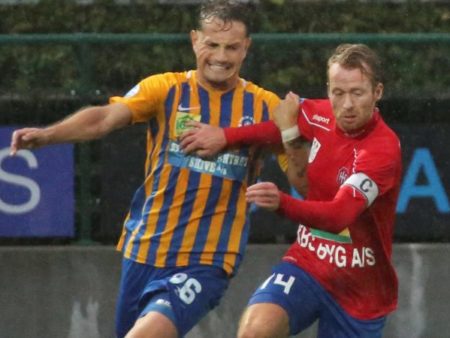