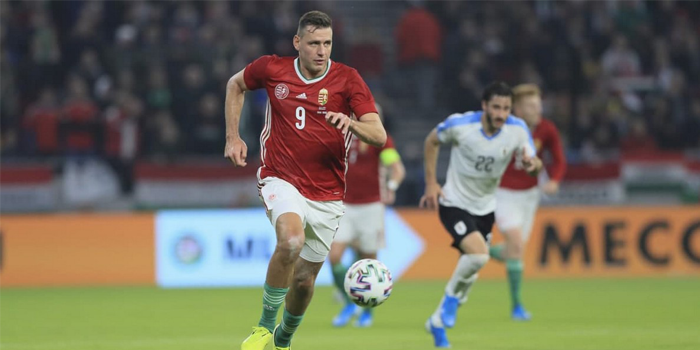 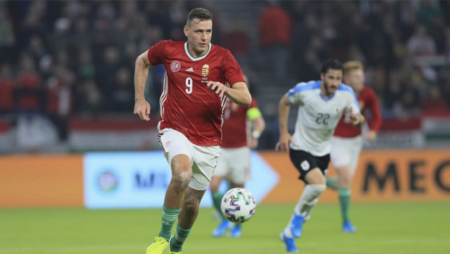 In Budapest, Hungary hosts Cyprus in an interesting betting match. The game is taking place in the context of the friendly preparations for Euro 2021. Hungary is taking part in the European Championship, where it will be in a group of fire with Portugal, France and Germany. Cyprus sees the match as preparation for the September matches of the World Cup qualifiers. Last meeting between them was14 years ago, which Cyprus won 2-1.

Hungary is trying to make her preparations before the kick-off of the European Championship. She is in a very strong group, Rossi goes with a dream, but the obstacles are high. After the friendly with Cyprus, it will play an equally competitive match, against Ireland. The second match is in 4 days. A well-crafted team has been set up, which has creatively raised the level. As it is understood, she will line up with a good eleven. The absences of the star Zombozlay and Korhut, among others, are catalytic.

In the era of Kostenoglou, Cyprus is in an effort of restructuring, since the old batch is gradually being withdrawn. The harvest in the last three matches is four points, with the defeat coming from Croatia away from home with 1-0 and in a match that left a lot of positives. For various reasons besides Gogic, Pieros Sotiriou, Tzionis, Makris, Rousias and Sielis. As a precaution, the good midfielder Laifis.

We are very happy to be here in Hungary to face a quality team that will soon play in the EURO. The match is important for our National Team as well. Whenever the National team plays, there is motivation, regardless of whether the matches are friendly. We are certainly interested in the result, these matches give us the opportunity to draw conclusions about the official matches that await us. We come from good appearances and results. It is important for us to stay at the same level “was the message of the experienced technician during the press conference.

Weakened Cyprus, will take the match seriously, will try to fight it, but the Hungarians are firmly on their feet and Rossi is doing a good job. The bet for a good presence in the Euro is big for Hungary, who will want to go to the event with morale and without much trouble. Let’s bet with 1 & over 1,5 that circulates at 1.76. 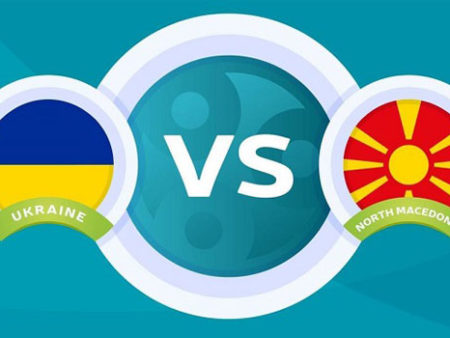 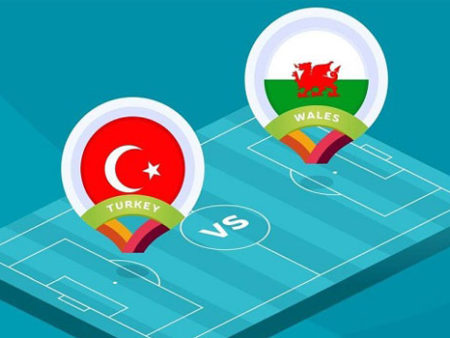 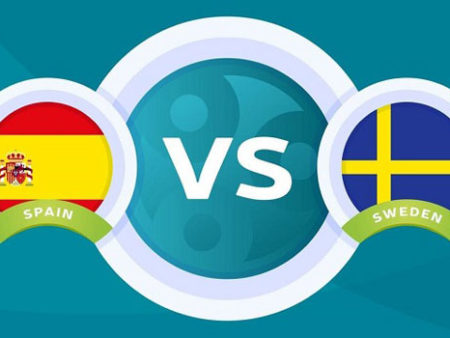